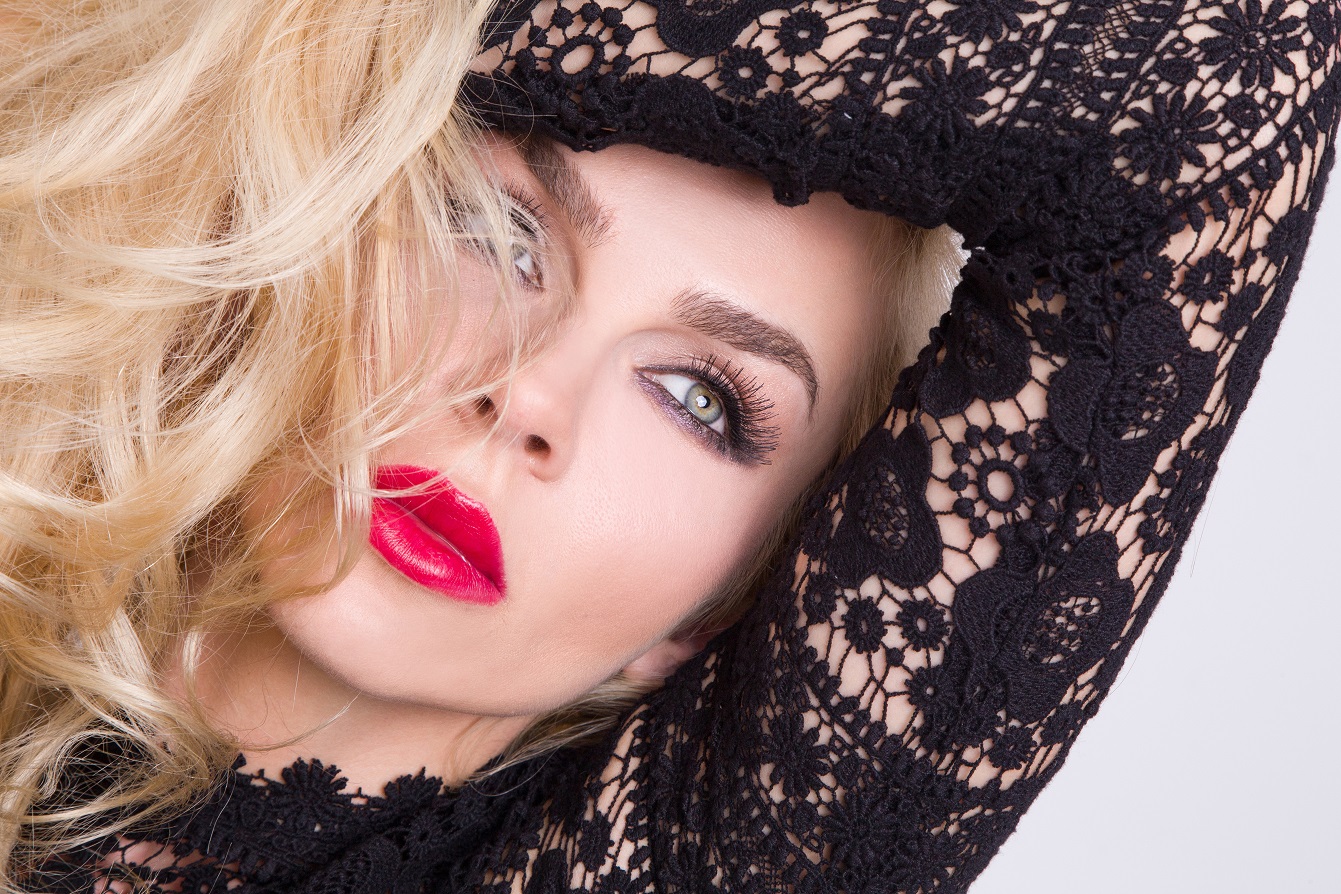 Arms – we all have them, but they haven’t been in fashion focus for a long time. Things are changing – we reported it before but the evidence is clear now. The Fashion Weeks confirm that …arms are back in fashion!

Fashion’s fixation with outlandish (they call it statement) sleeve designs dates back a couple of seasons to when the more enlightened designers started to showcase a few sleeve ideas – some of which could best be described as ‘operatic- with most of the design focused on the top of the arms.

We’ve been all about the arms (and the sleeves) for years here at Wingz, but the designers have taken their fixation on arm fashion even further than we expected this season. Mixing up an upside-down eighties revival with a fun arm trend, the arm warmer is about to become the latest thing for autumn/winter 2017. Even though you’re quite probably sitting there thinking “There’s no way I’m ever going to be wearing that!” – we guarantee that the arm warmer is going to be key to your look come Christmas. You read it here first.

Arms are back in fashion – but what about the rest of you?

The designers are instead making the arms the centre of attention – but are we ready to accessorise our evening dresses with chunky arm warmers? Really? Calvin Klein and Alexander Wang seem to think so. They’ve even gone so far as to make some of their arm warmers more of a long line finger less glove, so that you can still take selfies while you’re wearing them!

Not wanting to stay in the same place for too long, the fashion pack’s focus isn’t on the shoulder end any more, and there are variations on arm warmers that extend as far as furry tube style stoles, pretty fetish-inspired lace-up gloves and even a throwback to a few centuries ago with suede and leather gauntlets!

Calvin Klein stretched the lines of this season’s dresses and even suits with colourful, eye catching arm warmers in bright pink and yellow.  Alexander Wang went in the other direction and showed off black leather biker girl style arm wear. There were even fur versions from Jonathan Simkhai and Tome. Altuzarra took inspiration from the Renaissance era with pearl-encrusted coats and capes, as well as jacquard and embroidered dresses worn with knee-high combat boots and long leather opera gloves.

There’s no denying that arms are back in fashion, so how far do you think you’ll go with the trend for creatively adorning yours?

(PS: If you want to adorn your arms with Wingz – we have a promotion for you. Just type ‘loveheart’ in as you checkout for 20% off your orders until 20th February)