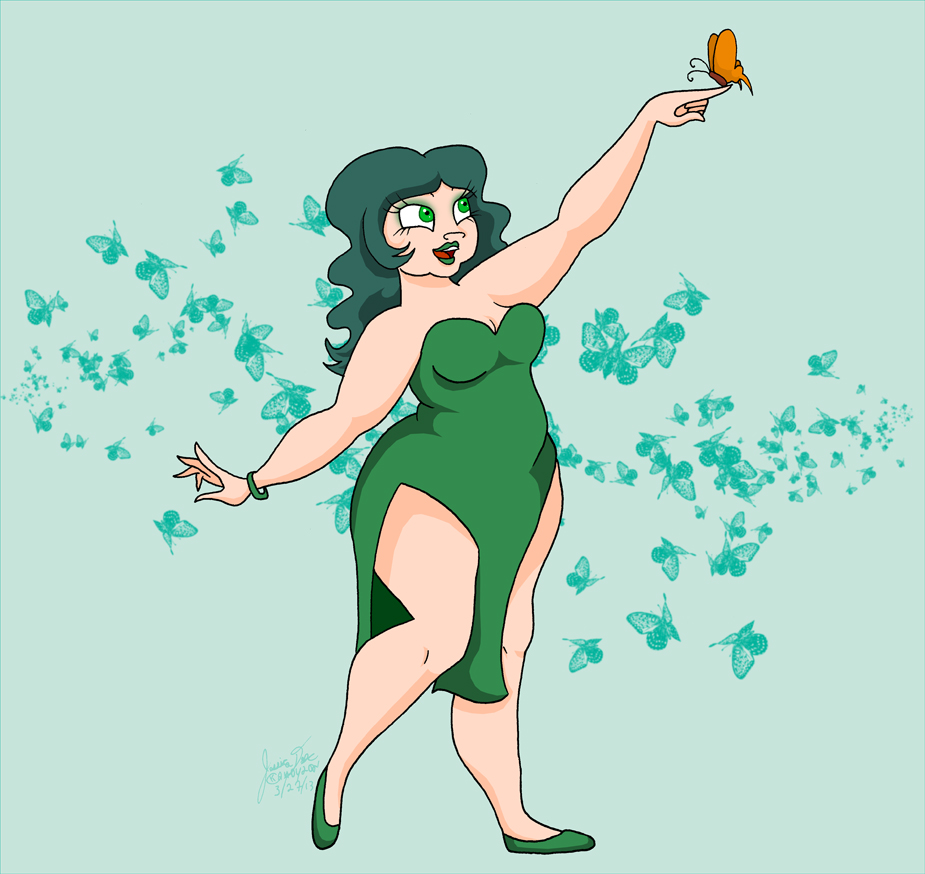 It’s getting close to the time of year when the jeans and leggings can be safely swapped for some of the gorgeous flowing skirts and on trend plus size maxi dresses that we bought earlier in the year and haven’t got around to wearing yet. The old saying ‘ne’er cast a clout ‘til May is out’ never held a lot of sway with me, as soon as the sun peeps through the clouds in March most years I’m outside with my short sleeved tops on, willing the temperature to get into double figures (and fooling nobody but myself that it’s actually quite warm.)

So, the floaty dresses are soon to get an airing, even if I’m being cautious and accessorising with some Wingz at the moment. The only trouble is, as soon as the legs come out, the chafing, or chub-rub starts. At first it’s just the barely discernible sensation of swishing thigh skin (what’s a thigh gap anyway?) But then it starts to get a bit hot and sweaty, and after a while it feels sore and uncomfortable.

There are plenty of products that aim to stop the dreaded chafing; whether it’s something like Lanacane gel and Body Glide balm (which I’ve never tried, always preferring to cover the offending thighs up in shorts instead) or practical and very useful underwear that you wear underneath your dresses and skirts and stop the skin to skin contact occurring in the first place.

I’ve tried Evans comfort shorts, which cost £8, and when I was a bit smaller they were absolutely fine. As I’ve expanded a bit, and most of the chub does seem to land on my hips and thighs, I haven’t found them as comfortable. They are like the top part of a standard pair of tights, with cuffs around the legs to avoid rolling up. It didn’t actually make any difference to my size 22 thighs, and as the legs did tend to roll up, they dug in, leaving me hyper aware of them, which wasn’t great. I haven’t bought any for a couple of years now, I might be doing them a disservice, but I think they are better for the 14-18s among us rather than 20+.

I moved on to Simply Be’s ‘Naturally Close’ comfort shorts, which at £12 for a pack of two are incredibly good value. These are more comfortable than the Evans version, longer line and they last well in the wash. I have several pairs of them in my collection, which gets replenished every summer. My only grip is that they come in two sizes – 12 -18 and 20 – 28 and there is a LOT of difference in a size 20 bum and a 28 posterior. Luckily I’m in the mid-range at the moment but if I lost or gained a size I can imagine I might find them a bit awkward.

I’ve also seen a new product on two of my favourite blogs this week which I’m sorely tempted to try.

All Woman Anti Chafing Knickers from the Big Bloomer Company featured on the Fuller Figure Fuller Bust blog this week, and they sound like a really good investment for warner days especially. Not entirely sure about the idea of wearing tights as knickers but I’m sure I’d get used to it. Long line, lightweight and comfortable, they don’t roll up according to Georgina, and at £12.95 each they aren’t bad value either. These are available in a massive size range, from a svelte 12 to a 40, so there’s a pair for every bum.

Over on Pamper and Curves, Betty Pamper reviewed them too, and said that they were “a superior product to other similar shorts I have brought from plus size retailers” – might hop on over and invest in some myself!

How do you deal with the issue of chafing?