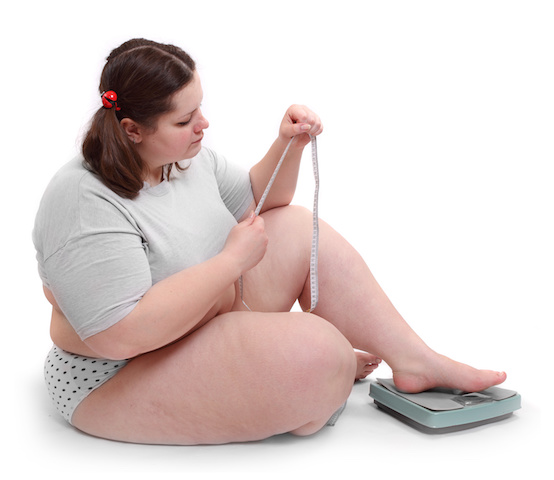 There are some weeks that you think body positivity is actually a ‘thing’ and body shaming is going out of fashion. Sometimes people play nicely and everyone gets along, fat people appear in fashion magazines next to Gigi Hadid and it’s all GOOD.

But then this happens.

And if you can watch that 20-minute video all the way through without welling up then you are a stronger woman (or man) than I am.

Now I know that body-shaming isn’t restricted to fat women. But fat women get some of the most hateful abuse online, and just as we’re trying to assert ourselves and claim the absolute right to be able to exist in our bodies, whatever their size, without being insulted for it, 900 people come along and tell the gorgeous, clever and all-round lovely Callie Thorpe that’s not the case.

It’s none of your business.

Bullying, body shaming and generally being nasty to people from behind your computer or phone screen is not cool. There’s no need for it. You’re fully entitled to believe whatever you think about that person you don’t agree with or like the look of. That’s your prerogative.

What you are NOT entitled to do is hurt another human being by insisting that they hear or read what you think about something which in 99.9% of cases doesn’t affect you! Body shaming is a case in point – that fat woman you’re being cruel to online, she’s a real person. She may have already lost a lot of weight and be feeling great about it; until you pop up and tell her she is obese and needs to stop eating pies. She may have gained a lot of weight for all sorts of reasons and be struggling with her body image – the body shame warrior pops up and makes her feel ten times worse.

The thin person might have been teased all their life but never been able to gain weight. They may actually be ill. Or even dealing with an eating disorder. How exactly is telling them to eat a cake going to improve anyone’s life? 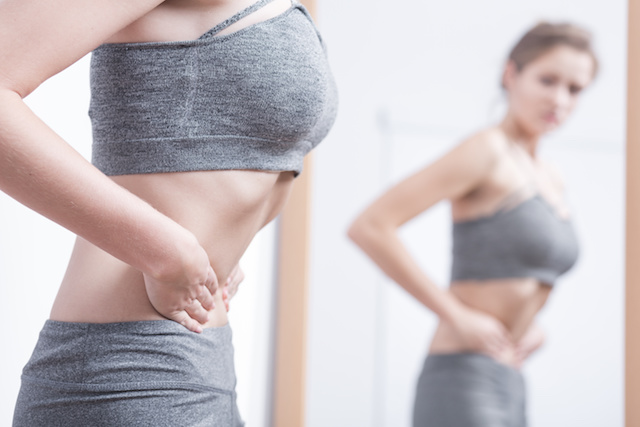 Young anorexic woman in underwear watching herself in a mirror

And a note to fat shamers – yes, fat people know they are fat, thank you. They don’t need concern trolls to point it out because they couldn’t understand why nothing fitted them in Top Shop any more…

LOOK at Callie. Strong, successful, beautiful…but reduced to tears by a group of vicious, thoughtless people who had nothing better to do than tell a complete stranger how ugly and disgusting she is. Why? Why would you do that?

If your child walked up to another child in the playground, said, “I hate you, you’re fat and disgusting and you’re going to die,” and made them cry, you’d be mortified (I hope). You would tell your child that it wasn’t acceptable to say such hurtful things. You might punish them and tell them that they should treat people with kindness and respect.

Well we should all have grown up past the playground stage now, right?

We might be behind our screens but we’re still communicating with REAL people who have feelings and emotions. Please, for the love of everything good –just stop the hating.

And Callie – we love you at Wingz.