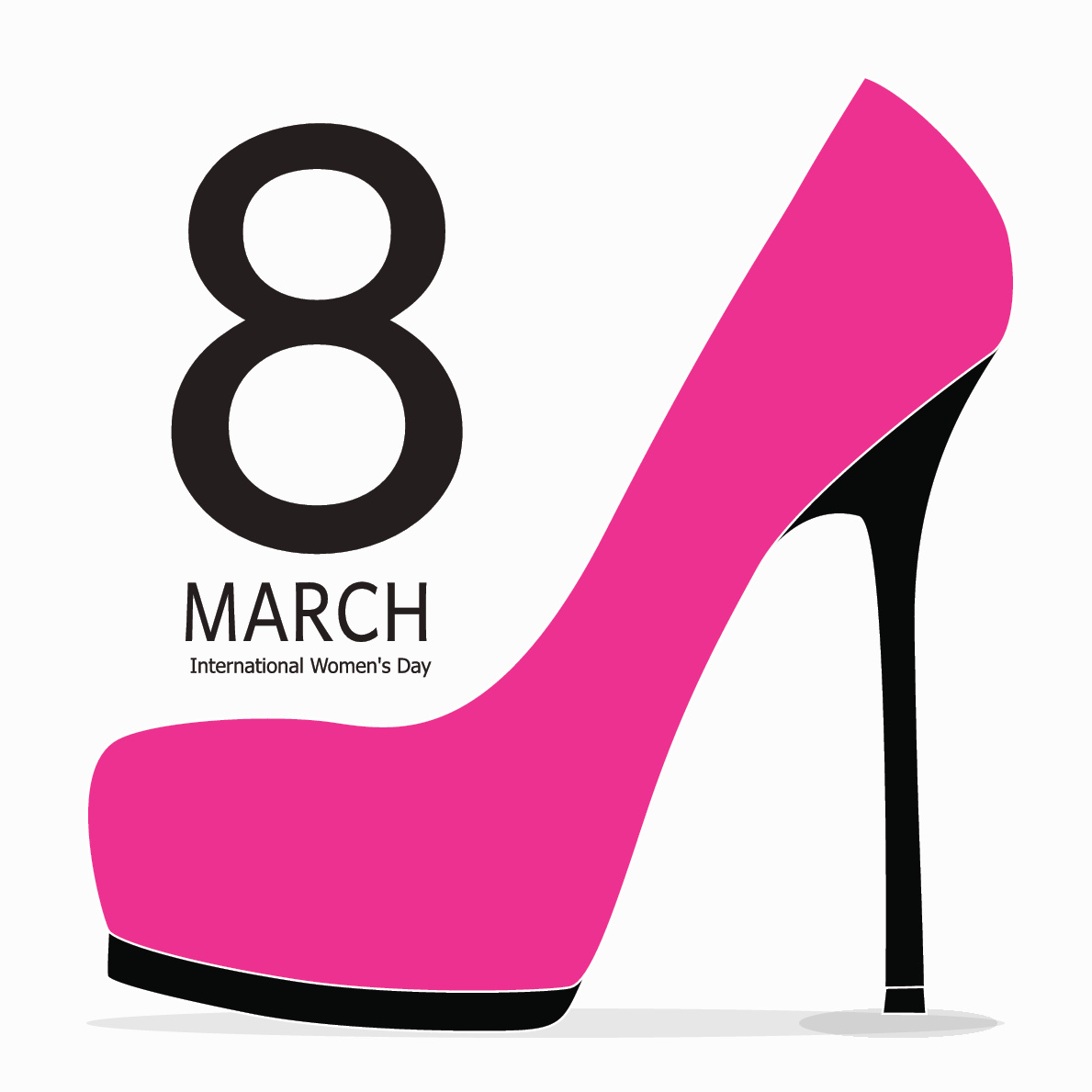 We know that International Women’s Day was Wednesday, but it’s never too late to celebrate women! We thought we’d take a look at some of the initiatives that the fashion industry have signed up to or started to support women on this day – women’s rights are arguably even more important now than ever with international politics being so unpredictable and hard-won rights being eroded slowly all over the world.

In an effort to prove that they are about more than just fluff and image, many big-name fashion houses have pledged support for IWD very publicly. Some of them have used social media to show their support while others, like Gucci, used more traditional ways to call attention to the inequality that still exists for women in the world.

What has International Women’s Day got to do with fashion anyway?

Plenty. We don’t just buy fashion and fashion magazines, women work in the fashion industry at every level, from manufacture to design, marketing and management.

Gucci, through its Chime for Change program, commandeered a full-page ad in The New York Times, The International New York Times, The Financial Times, and The Wall Street Journal on International Women’s Day, Wednesday 8th March. The Chime for Change program, co-founded by Gucci, Beyoncé and Salma Hayek, aims to bring an end to extreme poverty by 2030. You can read the whole letter here:

“We have reached a critical moment in history. Recent legislation and rhetoric have put decades of progress for girls and women at risk. In 2013, we joined with CHIME FOR CHANGE to convene, unite and strengthen the voices speaking out for girls and women around the world. Today, we find ourselves under threat of seeing a generation’s worth of hard-won gains reversed.”

Michael Kors promoted IWD by talking about nine women who have inspired him over the past 35 years on the brand’s social media. From Monday, when he started with his mother Joan Kors the series featured inspirational women like Anna Wintour, Blake Lively, Kate Hudson and Michelle Obama, and ended with a story about DestinationKors.com on Wednesday.

As part of International Women’s Day, Calvin Klein C.E.O. Steve Shiffman signed the Women’s Empowerment Principles. The initiative, which was created by the U.N. Women and the U.N. Global Compact, sets out seven steps that organisations can take that will help to promote gender equality at work.

Calvin Klein has committed to establishing high-level corporate leadership roles for women, as well as agreeing to respect and support human rights and non-discrimination. Other steps include promoting education, training, and professional development for every woman who works for Calvin Klein.

Shiffman said, “I am committed to building upon the values that Calvin Klein and our parent company PVH Corp. uphold as cornerstones of our corporate culture. Every Calvin Klein associate has the right to realize their full potential at our company, regardless of gender, ethnicity, sexual orientation or background. As a leading global brand, we must use our reach to promote inclusion, diversity and equality as a human standard.”

We’re just going to finish with this awesome t-shirt from RedBubble.com. We love the fact it’s being worn by a man, too. We women ROCK. 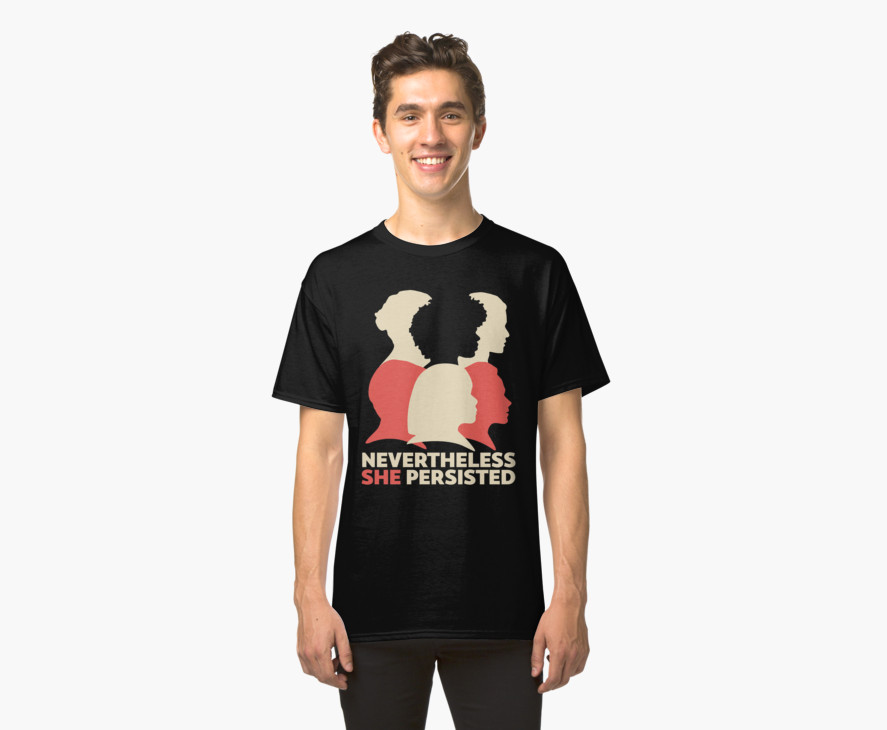