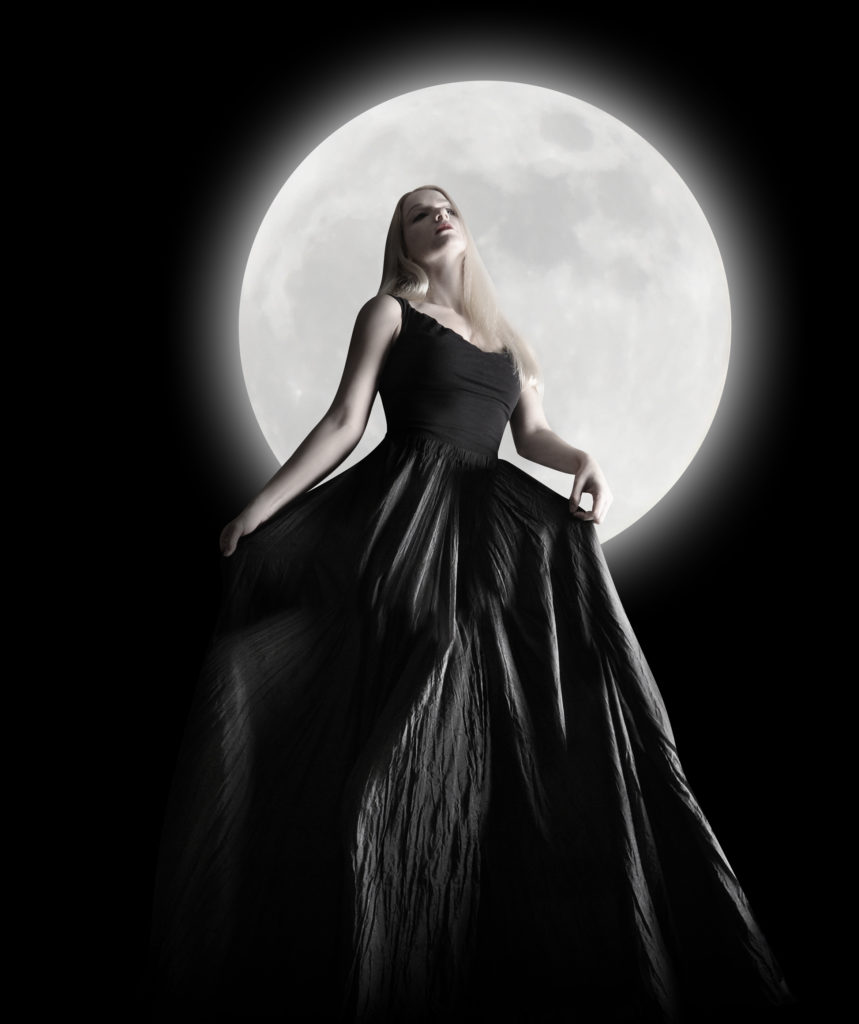 Anyone who loves fashion and films won’t have missed this week’s protest dress code for the Golden Globes; most of the women attendees wore black to this year’s event to shine a spotlight on the issue of Hollywood’s gender inequality.

it was an impressive show of solidarity with victims of sexual harassment as part of the Time’s Up movement – a coordinated campaign to combat sexual harassment in the workplace that’s been supported by some of the industry’s most influential women, and more than 300 women in Hollywood in total.

Natalie Portman, Kerry Washington, Reese Witherspoon, Cate Blanchett and Emma Stone are just a few of the stars associated with the campaign, which was kicked off with a full page New York Times ad, featuring an open letter from producers, directors and agents and more.

“The clock has run out on sexual assault, harassment and inequality in the workplace“, the ad said. “It’s time to do something about it.”

Whether wearing black to an awards ceremony could ever be anything more than symbolic remains to be seen, although women everywhere were applauding Natalie Portman for her barbed ‘here are the all-male nominations for best director’ announcement.

Interestingly, along with some fabulous asymmetrical necklines and strapless designs, there were a lot of black sleeves in evidence at the awards;  Isabelle Huppert and Angelina Jolie both looked elegant in their black flared sleeve dresses and Catherine Zeta Jones opted for beautifully subtle black lace sleeves on her long, elegant gown.

Will the line be red at the Oscars? Or will be be in black again, in trouser suits or bringing activists along like many of this year’s Golden Globe attendees did? Can you imagine if the women struck a blow for women everywhere and refused to get spray tans and make up?