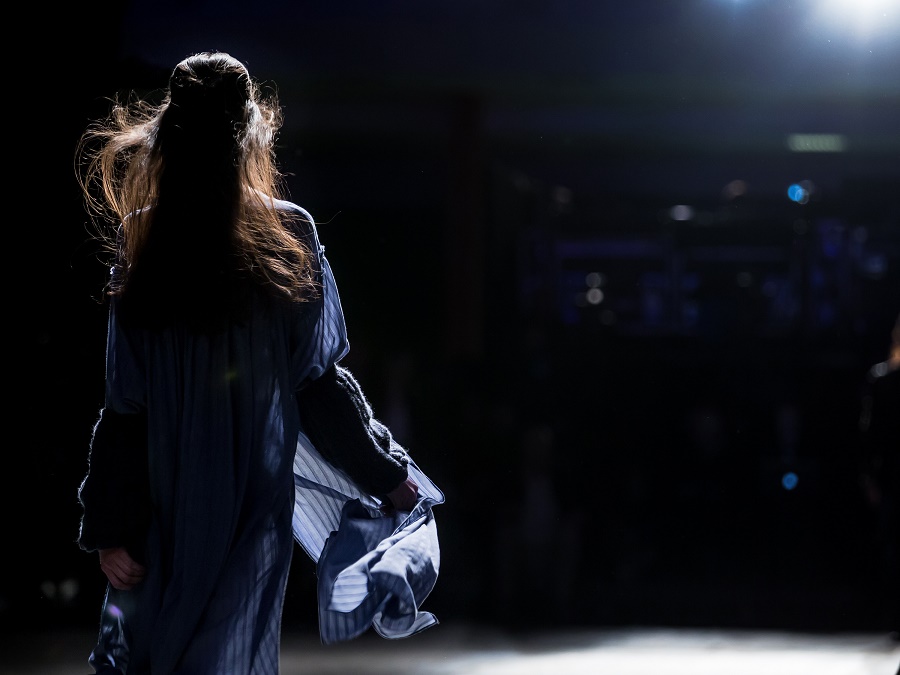 Last week we brought you the news from the US runways, this week it’s the turn of London Fashion Week to light up London’s catwalks. London designers can always be relied on to display the trends and ideas that those in the know think will be shaping our fashion choices for spring and summer 2017.

It might seem like a long way away as we settle in to another autumn and get ready for Strictly, Bonfire Night and Christmas, but spring is on the minds of everyone in fashion circles, and we’ve been studying the designer collections to try and come up with what’s hot for 2017.

So, London Fashion Week has a reputation for being more edgy than its US equal. The US designers love signature styles with deviations and alterations, but UK designers like to experiment with different colours, shapes and hemlines, and that was very much in evidence this September.

Burberry created a stir by showing their very first see it and buy it now collection – no waiting until next season if you fall for one of their latest creations. This was a bold move from a usually fairly traditional fashion house, and it created a stir among the fashionati.

Embed from Getty Images
One trend that got Wingz jumping up and down when we saw it at London Fashion Week was the emergence of the ‘Statement Sleeve’. Stylists were playing with ideas when it came to what to do with arms (and they didn’t even have bingo wings to deal with). While off the shoulder and exposed flesh were very much in evidence, some creative designers also tried studding their sleeves with bangles, shredding them, adding crystals and puffing them out.
Embed from Getty Images

London Fashion Week took the flowing sleeves trend and matched it with beautifully flowing dresses for a hippy chic spring vibe that evokes the seventies mixed with a bit of 21st century style. Paul Smith added details like knots and lined them in a contrasting colour, and Erdem revealed the shoulders and hung skirts loosely to the ankle where they developed a slight flare.

Adding even more to the dress and skirt conundrum were ombre shades, jagged hemlines and uneven flowing hemlines that added a touch of punk revival to a couture frock. Taking the handkerchief hemline to the highest possible level was JW Anderson who actually showed a dress that was made entirely out of white Irish linen hankies. There’s always one.

We’re looking very carefully at the trends as they are reported – more designs coming? That would be telling, wouldn’t it?

PS: Have you entered our fashion week inspired Facebook page caption competition yet? You could win a set of our funky new design lace Wingz,..