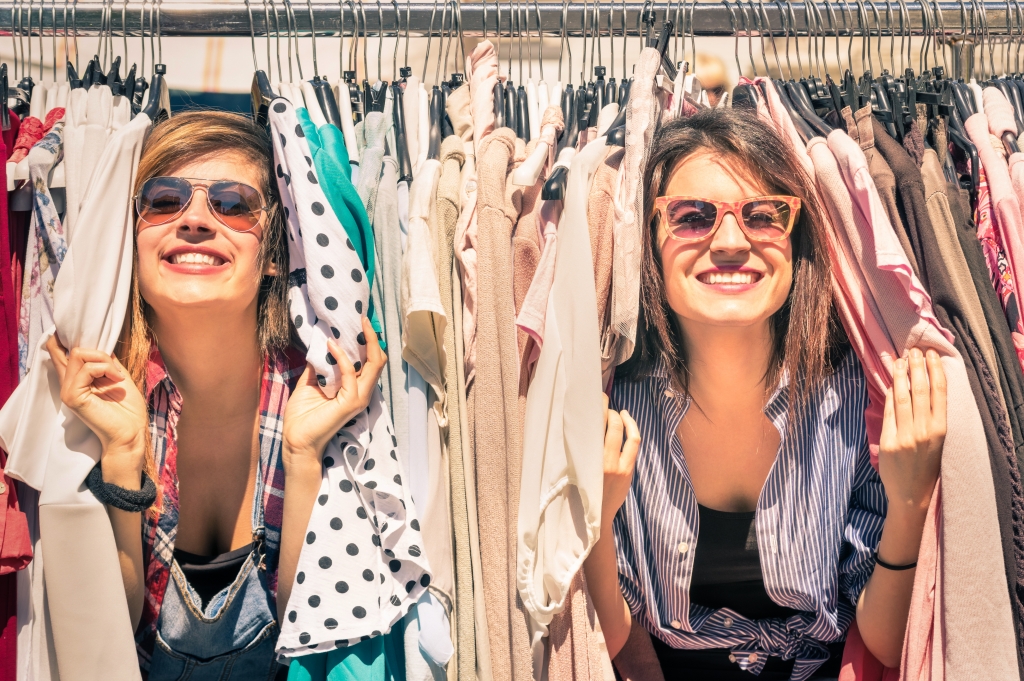 Even though according to reports, the average woman’s wardrobe has 107 different items in it, we’re all likely to be heard wailing that we have nothing to wear quite regularly – some of us as often as once a week! In my case, that’s probably because all the things I like most are in the laundry basket…

Most women decide that they can’t possibly go out because they’ve worn an outfit too recently or they’ve got nothing that goes together, and the fact that we’re posting so many selfies adds to the angst as many women complain that they can’t wear something they’ve recently been seen in on Facebook!

Other last minute panics include things that are in the wardrobe taunting us because they are too tight, too big, not washed or too creased. It looks like a lot of us are a bit scared of de-cluttering, because on average you think 36% of your clothes are ‘completely unwearable’ and that you’re never going to wear them again!

(Even worse, the average woman has around 15% of her wardrobe that has never been worn at all. I can honestly say there’s nothing in my wardrobe that’s never ever been worn….even if I’ve worn it once and then decided I hate it, I’ve given it a try!)

The research was carried out by Sharps – and their spokesperson Rachal Hutchenson, says;

“All women are guilty of shrieking that they have nothing to wear.

“It’s natural that you panic when you have an event coming up and you want to look your best and think you don’t have anything suitable to wear. But for the average woman to deem over a third of her wardrobe as unsuitable seems excessive.

“We all have clothes that we go off or that don’t fit as well as they used to, but to rule out so many items of clothing suggests you need to have a clear out and organise your clothes in a better fashion.”

TOP REASONS NONE OF YOUR CLOTHES WILL DO…

1. Too tight
2. It doesn’t reflect today’s weather
3. Too big
4. It had a mark on it
5. It’s not posh enough
6. Not been washed
7. It’s too creased
8. It looks too upmarket
9. I don’t have a jacket or cardigan that matches
10. It clashed with what my partner was wearing

One in five women sad that they even argued with their other halves over the fact they didn’t think they had enough to wear, and seeing as over a third of you admit to hiding new stuff from your significant other, that’s hardly surprising!

So – do you have a wardrobe full of crap that you’re holding onto until you lose weight or it comes back into fashion? Bin it! You’ll never wear it!

On the other hand; if you’re not wearing your summer gear because it’s too chilly for sleeveless tops and dresses, we have the answer for you and you know what it is… 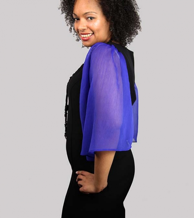 Get your Wingz out!