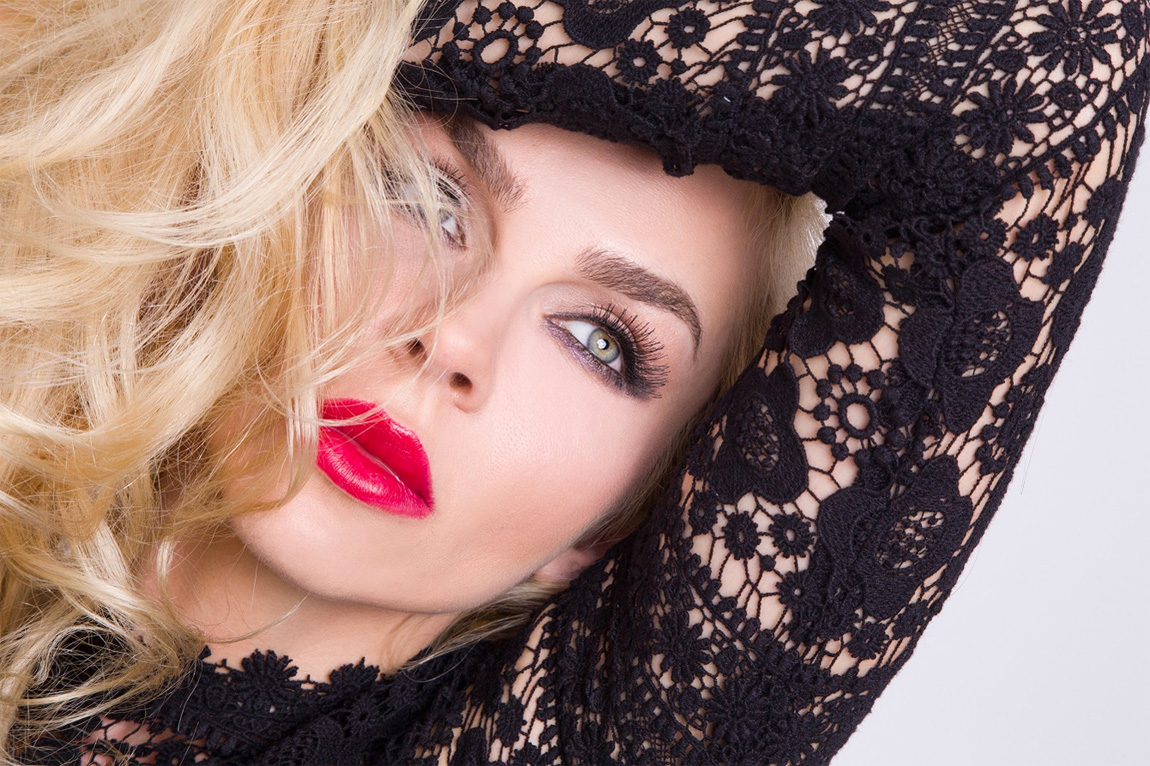 As Wingz become more popular – we thought we’d go back into to vaults and give you the heads up on the origin of Wingz, how they were created – and why.

The origin of Wingz – a solution to a problem

Michelle Ellis, Wingz designer and creator, has the condition, which can make the skin on the tops of your arms, plus your legs, uncomfortable and even painful. Doctors misdiagnose lipoedema routinely, suggesting that women who have it should diet, but many women develop it at times of hormonal upheaval like puberty, pregnancy and menopause. It’s not down to eating too many pies and dieting doesn’t shift this type of stubborn, hormonal fat deposit.

What Michelle Ellis did next…

Michelle decided that she was fed up with feeling self-conscious about her arms, and she wanted to be able to wear some of the beautiful tops and dresses she saw in the shops – which were inevitably sleeveless. Being a tall lady, she already designed beautiful dresses for plus size women (FatPhrocks) and her creativity expanded to coming up with a set of fabric ‘wings’ that were attached to a band sitting under the bust.

Not just simply ‘arm tights’ to disguise or reshape the tops of arms, Wingz were a multi- purpose fashion accessory. Thy could transform and sleeveless outfit from summer to winter wear, cover cold arms on cool nights and just add pizazz to a plain top. They were designed in lots of different colours and shapes/styles to appeal to as many women as possible and the best thing is that they are designed to look just like a normal sleeve. There’s no visible neckline so low cut and lower-backed tops are a real possibility.

Wingz on the Dragons’ Den 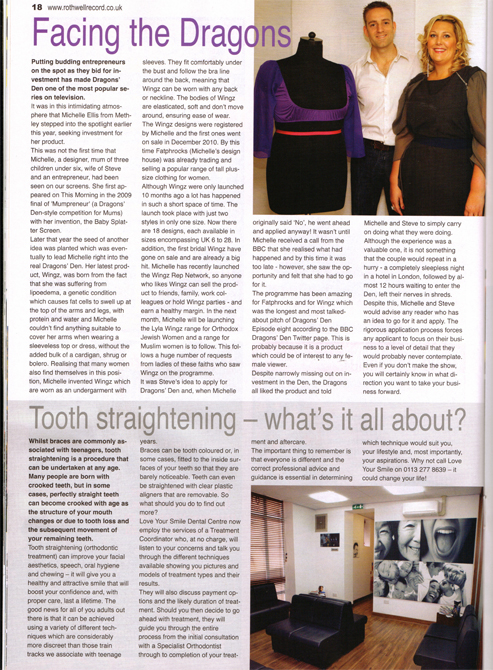 The next step was appearing on BBC Dragons Den. This was a nerve-wracking challenge but ultimately, although they declined to invest (boo) it was still an amazing opportunity for Michelle and Steve to showcase their invention.

Wingz was the most talked about pitch of Dragons Den Episode 8 with Twitter going into overdrive – mainly because women love it!  Steve pointed out at the time that the feedback we received had been 100% positive and the concept of Wingz started to  spread across the net like wildfire since the original exposure from the Den. 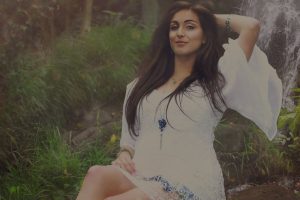 It’s been six years since Wingz appeared on TV and the brand is well known in fashion circles with some fabulous coverage from bloggers like Perelandra (Betty Pamper) Beedles, Leah (Love Leah) Davidson and the wonderful team at She Might Be. We’re introducing new designs and colours and we’ve just revamped our website too, so Wingz are going from strength to strength with bloggers and reviewers all keen to get their hands on a set and tell the world about them.